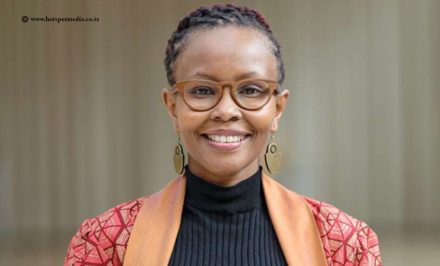 Juliana Rotich is a Kenyan computer scientist and speaker. She devotes her work to facilitate internet access and democratize technology in Africa. In 2008, she developed an open-source software, Ushahidi, to map the damages and testimonies of populations during the kenyan postelectoral crisis. She also co-created a battery-operated modem, in order to allow internet access despite power cuts.

In 2008, following 2007 elections, Kenya went through a crisis marked by violence which left more than 1,500 dead and around 300,000 displaced. Due to insecurity, the unrest was uncovered by press and people were left behind. Together with other developers, she started Ushahidi.com, which means « testimony » or « witness » in Swahili. It is an open-source software that can be used to map the damages caused by post-election violence. During the postelectoral period, the software enabled marginalized populations to make their voices heard. Through partnerships with NGOs and peace networks, Ushahidi also allowed civil society actors to access the information available on the software and to act efficiently on the ground in favor of populations affected by the crisis. Originally designed for Kenya, the software has since been used in more than 160 countries, including Haiti, Nepal after earthquakes. In 2011, Ushahidi was ranked among the « 50 most disruptive companies » by MIT Technology magazine.

Today, Africa has the lowest internet penetration rate. To facilitate internet access in Africa, she developed the BRCK2 modem, in the iHub Nairobi, an innovation hub founded by her friend Erik Hersman for tech creators. The battery-operated device acts as a backup internet that allows, in case of a power cut, to automatically switch over and connect to the nearest internet network. It provides internet access not only in cities, but also in the most remote areas.

As a public speaker, Juliana Rotich is well known for her analysis of technology in Africa. In 2011, she was named « Social Entrepreneur of the Year » by the Schwab Foundation at the World Economic Forum. In 2012, Forbes.com ranked her among the « 20 Youngest Powerful Women » in Africa. In 2019, the German Foundation for Africa awarded her a prize to recognize her efforts to promote freedom of expression in Africa.