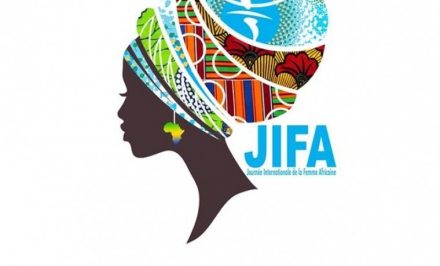 The world celebrates the International African Women’s Day (IAWD) every 31 July.  The event, which has been commemorated for five decades, is an opportunity for African women’s movements to take stock of women’s rights on the continent.

Unlike International Women’s Rights Day, which is celebrated every 8 March, International African Women’s Day (IWWD) is little known. However, it has been commemorated every 31 July since 1974.

It was on the initiative of Aoua Keita, a Malian activist and politician, that 31 July was declared International African Women’s Day in 1974. A memorable date, because twelve years earlier, on 31 July 1962 to be precise, women from all over the African continent met for the first time in Dar es Salaam in Tanzania and created the Pan-African Women’s Organisation, the very first women’s organisation in Africa.

The aim of this organisation was to improve the conditions of women in Africa and to promote their emancipation.

In 1974, at the first summit of the organisation in Senegal, the 31 July was officially established as International African Women’s Day (IWWD).

From that date to today, several legal advances have been adopted to protect African women, among others: The Maputo Protocol adopted in 2003 by the African Union; the Solemn Declaration for Gender Equality in Africa adopted in 2004; the Protocol to the African Charter on Human and Peoples’ Rights adopted in 2016.

However, despite this progress, the promotion of African women’s rights faces several challenges. They are still subject to numerous discriminations linked to socio-cultural considerations, but also to national laws. They are still under-represented in governments and parliaments in Africa.

On this International African Women’s Day, there is an opportunity to take stock of the achievements and shortcomings in the promotion of women’s rights in Africa to ensure the effectiveness of the rights of African women.